The AAU sanctioned 3 on 3 tournament will begin this Fall for girls and boys 3rd-11th grade. The event will be at Hooptown and the Murfreesboro, Tn area. Pool play / brackets will be held …

Boys in grades 5th-8th in the Fall of 2020 are eligible to play. Summer league is designed to help players get some experience before the Middle school, Elementary school or Rec season begins. This year …

Come play Pickleball on the indoor courts at Hooptown. Rentals available daily. The fastest growing sport in America has a new home in middle Tennessee.Email us for rental info and available times. Join the MTPA …

2019 August Volleyball Training League for grades 2nd-5th. League offered on Mondays and/or Wednesdays August 5th-August 29th. $70 per player for one night or $120 for both nights. Players can choose the night that fits …

The Fall 3 v 3 league is designed to teach the game by keeping all the players actively involved during practices drills and game play. The practices and games will occur on the same day.  Practices will stress ball handling, defense, passing, spacing, cutting, screening and shooting. Additionally the coaches will help develop good sportsmanship, coachable players, great teammates, solid work ethic and love of the game.
Each player will receive a jersey.
Games are played on 9 ft rims with 28.5″ ball. (8ft for k-1st) (10ft for 4th-6th)

Pre register here for the TTP evaluation on Sunday January 28th , 2018 at Hooptown. 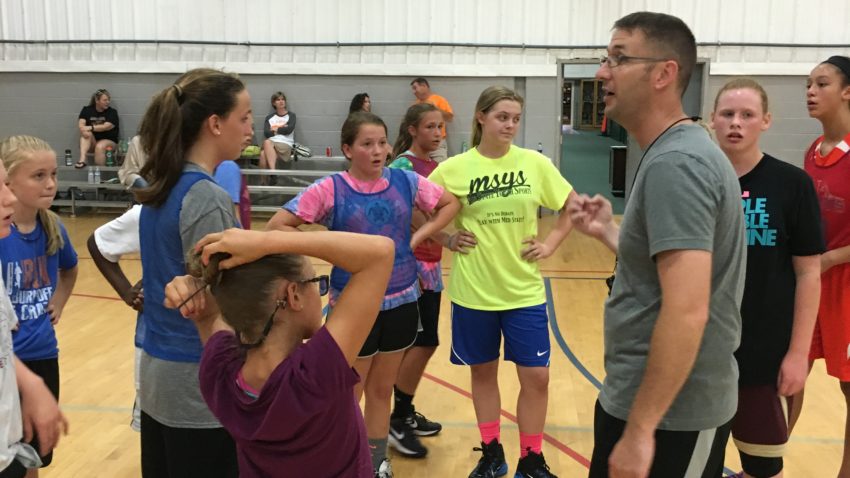 Practice will begin in February and games begin in March.
There is no cost for the evaluation. 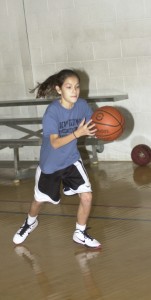 The two day minicamp workout will consist of drills and skills intended to get the player ready to compete and perform on their basketball team.

Single Day camp price is $ 50 per day.
* Please indicate in the comments section which day you want to attend.

** Please select ‘I am an individual registering’ below then on the next screen you can choose your options.

The offensive skills clinic will consist of Pro shooting form (aligning the shoulder, elbow and wrist to the rim with a slight twist of the hips), layup footwork and finishing with left and right hand & ball handling drills for passing and dribbling.

Sign Up here for Kindergarten -1st grade Boys and Girls